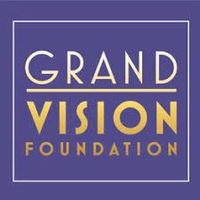 Grammy-nominated singer-songwriter Perla Batalla grew up in the 1970s in her family’s landmark record store and gathering place, Discoteca Batalla in the Latino community in Venice, CA. At the record shop she was surrounded by non-stop music that cut across genres and languages.

Perla is best known for adding her warm rich vocals to the recorded work and live performances of the late great Leonard Cohen, as well as with Lou Reed, Sonny Rollins, Rufus Wainwright, Jackson Browne and Laurie Anderson and many others.

Her Grand Annex concert combines the best of her early musical influences at the record store with an homage to the music of her mentor, colleague, and friend, Leonard Cohen.